Building strength and muscle the same way the old school bodybuilders and strongmen did in the early 1900s.

he bodybuilders of the early 1900s to 1950s weren't just big and aesthetic, but they were also insanely strong and superbly athletic.

Many bodybuilders like John Grimek were able to do handstands, splits and many feats of strength, while still having a considerable amount of muscle mass proportionally distributed to their bodies. 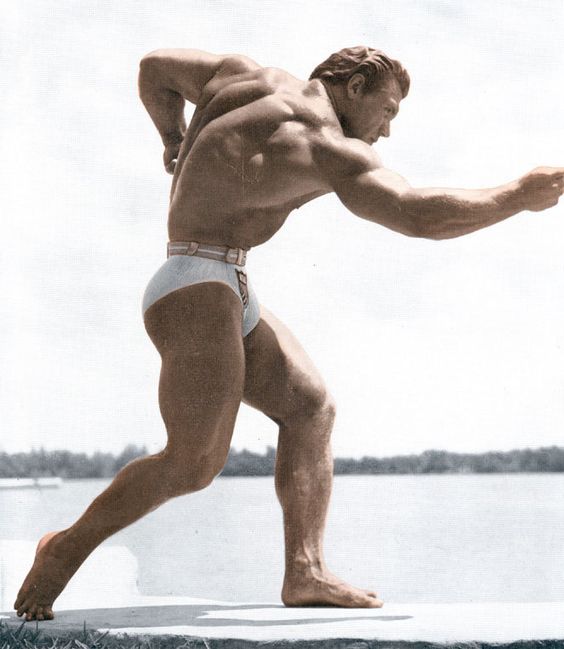 Their methods were completely different compared to what we see modern bodybuilders utilize these days. Their training was all about strength and structural balance, not about isolations and drugs.

Expanding your ribcage was a real thing and something to work very hard for. Building real strength to withstand force and exert it, was also the ideal to achieve.

The old school bodybuilders were determined to find the solutions to their growth inside the gym. When they hit a plateau, they tried something new until they broke through the plateau and reached a new height.

Nowadays many modern bodybuilders and gym-goers believe the drugs are the only way to grow big and strong, although many bodybuilders and weightlifters like Ron Walker were insanely jacked in the 1930s before exogenous testosterone was even invented.​

Their knowledge in recovery, nutrition and in many other things were probably lacking, but their knowledge of training was at a very high level.

When it comes to raw training, we can all learn a lot from the old school bodybuilders.

The old school bodybuilders highly valued the expansion of the rib cage. And what is this? This is fundamentally about building thoracic extension​.

Thoracic strength is the key to real strength in many lifts like overhead press (because it provides the support you can press from) which nowadays many people completely lack in their structure. 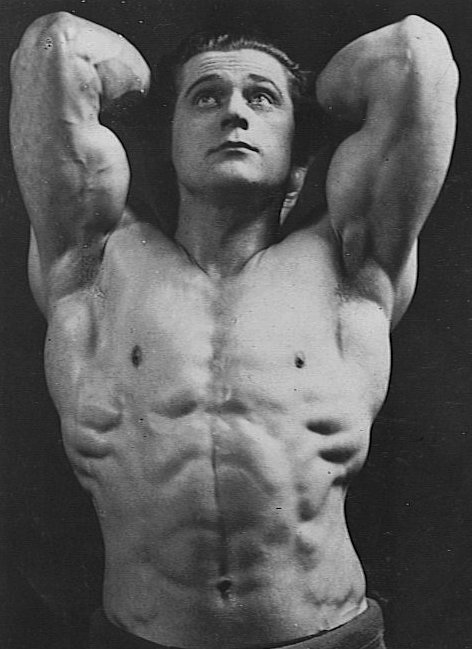 Ron Walker, an active weightlifter in the 1930s.

The old school bodybuilders weren't afraid to put their bodies in weird and uncomfortable positions.

Yet, they didn't break themselves and only became insanely strong (and big) in the process.

Check the vlog for some of the secrets of the old school. Just be cautious, these people spent years to get to that point to be able to do such feats. ​

3 Useful Things You Can Learn from Bodybuilding