Complete scapula mobilization routine to add strength and mobility to your shoulders.

our shoulders are very complex (18 muscles are attached to your scapula) which is why they require lots of sophisticated work to stay strong and healthy.

​In sports, martial arts and general fitness lots of strength and power in your upper body comes from the movement of your scapula.

When you are throwing a punch, hitting with a bat or doing push ups, a significant portion of the strength comes from your scapula.

The more explosive the movement, the more you can expect to use the strength of your scapula. This is why weightlifters have big trapezius muscles and boxers have strong serratus anterior muscles.

​The exercises demonstrated here will strengthen the scapula muscles from all angles which will allow them to perform at the highest level. They will also increase the control and range of motion over the scapula movements.

Drills like these will also ensure your shoulders stay healthy and less-prone to injuries. Shoulder injuries are common and you obviously want to avoid them.

The purpose is to rotate your shoulders freely in a circular motion through the complete range of motion of your shoulders. Watch the video.

Different body positions will force different scapula muscles to ​do the task which is why it's important to hit the shoulders from many different angles and positions.

In the beginning you may lack shoulder mobility which prevents you to do these movements correctly. In this case, just use as much range of motion as you can - your strength and mobility will improve overtime. 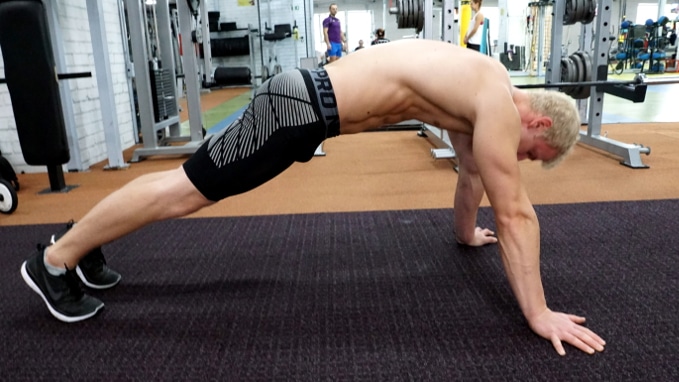 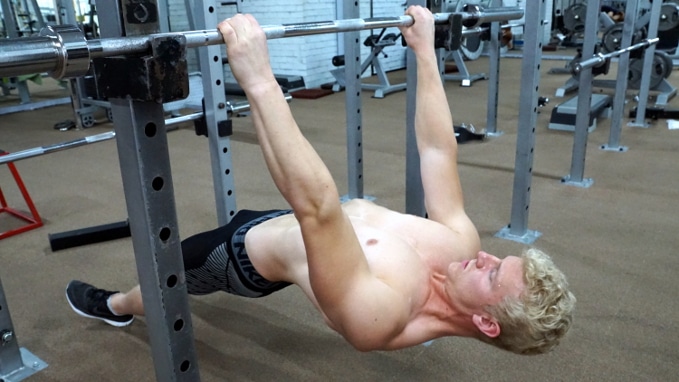 Inverted scapula circles will strengthen the muscles of your middle back: rhomboids and middle traps. 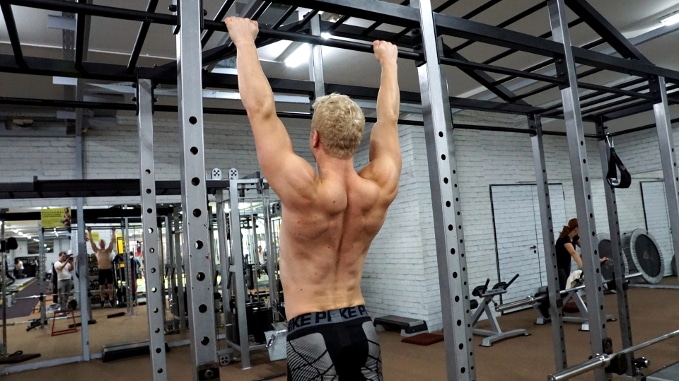 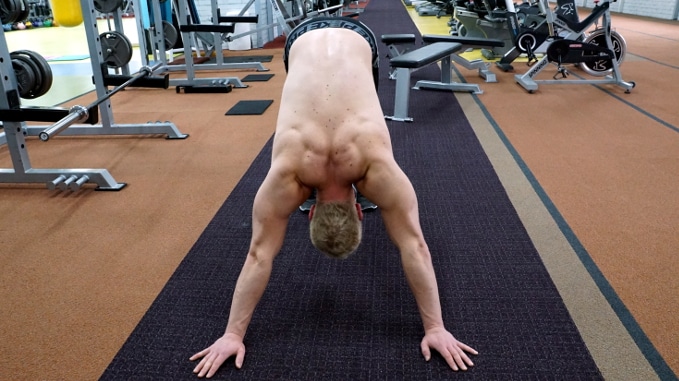 Overhead scapula circles (you can do them from the pike position or with a barbell) will hit the upper trapezius and levator scapulae. 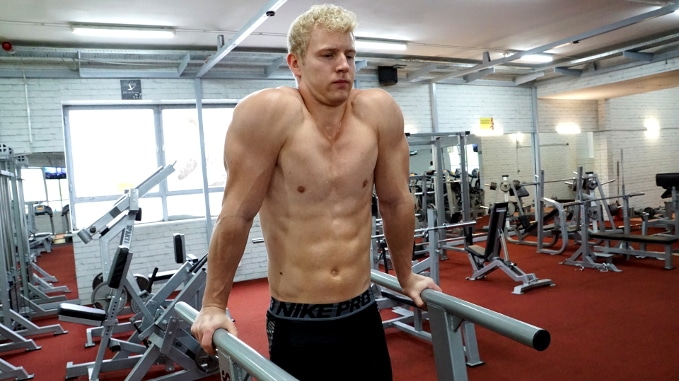 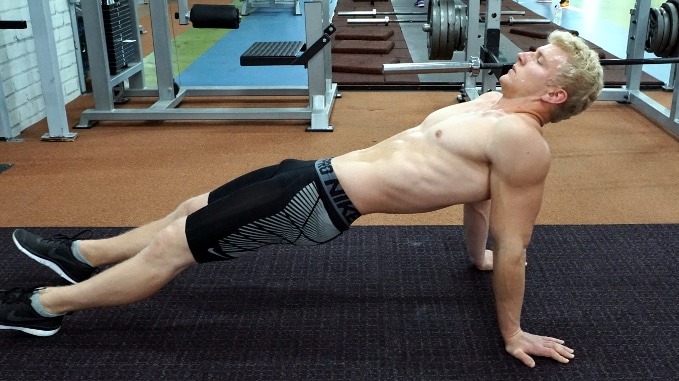 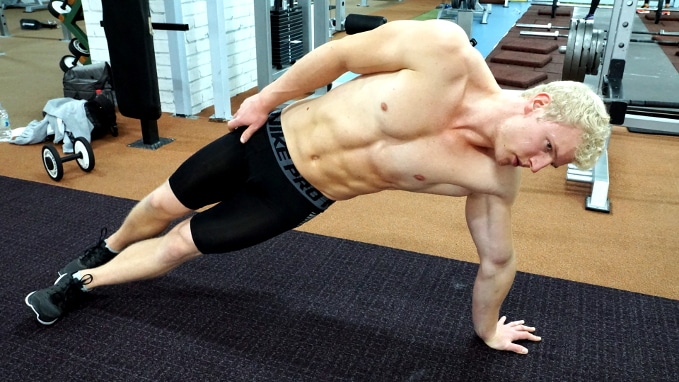 Side plank scapula circles will target the serratus anterior, pectoralis muscles and even lats!

Do these drills for 1-3 sets per exercise until your shoulders start to get tired.​

You can also just pick one position and work on that for a small period of time until you feel like you've mastered it. Then move onto the next one.

The Art of the Limber Body